Eight of us had the pleasure of attending the 2014 Arivaca Independent Filmmakers Exhibition this past weekend in Arivaca, Arizona. Bart Santello, is the event organizer, since 2007, (pictured in following photos) for the Arivaca Independent Filmmakers Exhibition. Throughout the year he painstakingly reviews many films submitted (DVDs) and then decides which films will highlight the Exhibition. Following are photos I captured during the Exhibition. Check out the links to these 2014 Films. 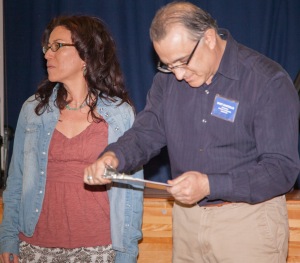 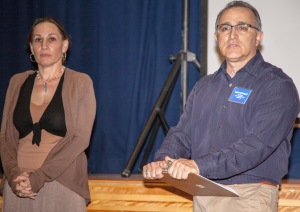 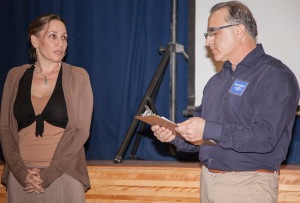 I was a Teenage Prostitute

Guru and a second documentary: The Ostrich Testimonies 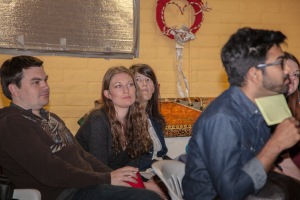