Been away for a while due to a new addition to my family: A Siberian Husky.  His name is Sakari, born November, 2017.  He is a typical Siberian Husky, stubborn, obstinate, selective hearing, AND highly intelligent!  Following are a few pics I managed to capture with my Blackberry phone during the first four months.

Sakari is my alarm clock (been retired three years now), and he is insistant that I drag myself out of bed for his morning walk/run. Due to his age we can only walk five minutes per month/age in order to allow his tendons to fully grow. We are now averaging 35 minutes walking, running during the morning.  It doesn’t get any better than this – ha! 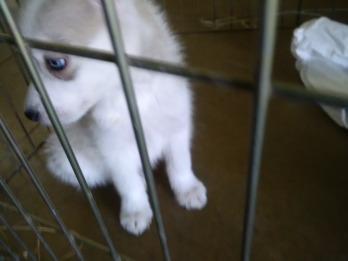 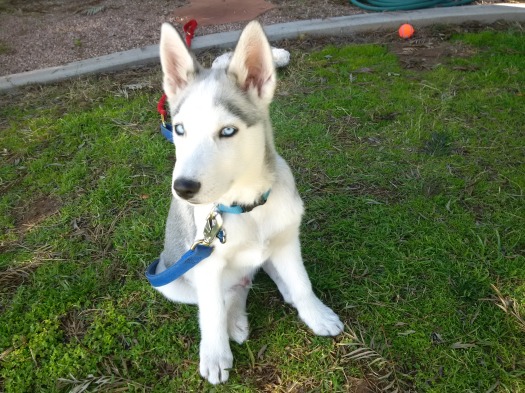