Wow! Can you believe, it’s the 27th Season of Sunday A’Fair free concerts in the Scottsdale Civic Center Park, January 12 through April 16, 12:00 p.m. – 4:00 p.m.  Sponsors for the Sunday A’Fair are Scottsdale Insurance Company and Nationwide Foundation.

The first performance was Walt Richardson, “whose reggae music is infused with folk, blues and world rhythms.”

The next Sunday A’Fair is January 19.  Following are photos I captured during both performances.

Sunday A’Fair also offers creative projects for kids, such as the following: 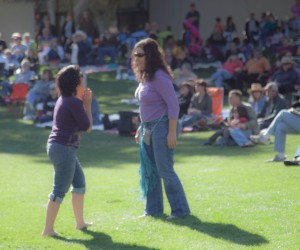 Dancing and enjoying the music! 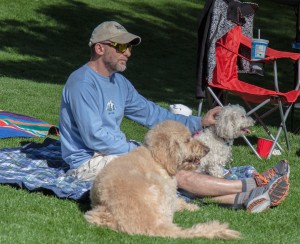 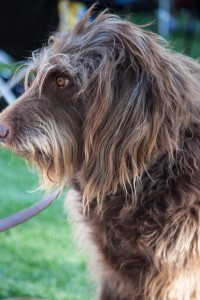 Everyone, old, young, AND pets enjoy the concert 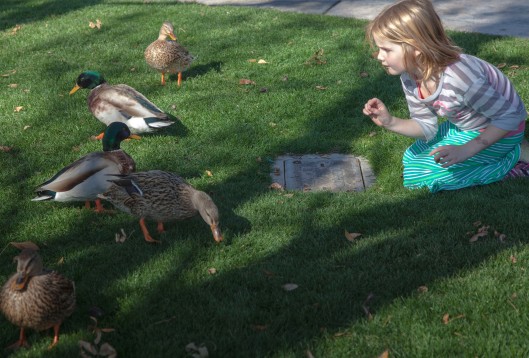