“In war-torn Egypt, love may outlast the tomb.

Ancient Egypt is the setting for a fierce war between love and loyalty. Aida, a slave, and Radames, a young Egyptian commander, are secretly in love. But Aida is also the daughter of the King of Ethiopia, Egypt’s enemy. When Radames defeats Ethiopia, Aida is confronted with an agonizing choice: she must betray her love for Radames or her love for her country. In the end, Radames will face punishment as a traitor. But will he face it alone? Or will Aida defy death and join him?
This season marks the first performance of Aida at Arizona Opera in more than a decade. A musical and visual feast, this production features massive sets that evoke the temples and tombs of ancient Egypt. The legendary triumphal march scene provides an eye-popping spectacle as scores of soldiers and their captives march across the stage. Sung in Italian with English subtitles.” 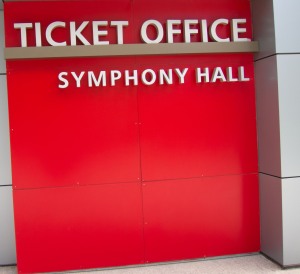 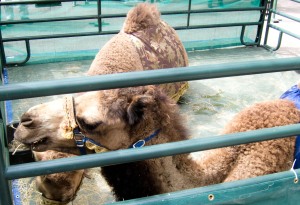